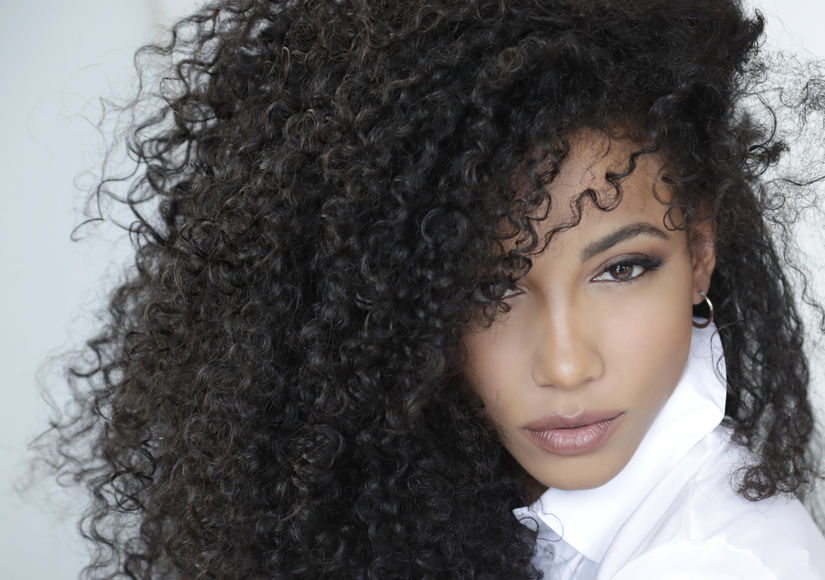 In making the announcement, “Extra” Senior Executive Producer Lisa Gregorisch-Dempsey said, “Cheslie Kryst is a moment-making machine. She’s not only Miss USA, she’s a lawyer with a powerful platform for women. Between Cheslie and Nate Burleson, we have an unbeatable New York team.”

Cheslie has been serving as a special correspondent for the show since it relaunched in September. She broke the news that “Empire’s” Terrence Howard was quitting acting and has interviewed stars like Lizzo, Zendaya, Millie Bobby Brown, and supermodel Winnie Harlow.

Kryst was crowned Miss USA in May 2019. She graces the current digital cover of Essence, marking the first time in history that Miss America, Miss USA, and Miss Teen USA are all black women.

The all-new "Extra" is helmed by Senior Executive Producer Lisa Gregorisch-Dempsey and executive producers Theresa Coffino and Jeremy Spiegel. The show is produced by Telepictures and distributed by Warner Bros. Domestic Television Distribution. “Extra” can be seen in more than 98% of the country, including major market affiliates and key FOX Television owned-and-operated stations such as New York, L.A., Philadelphia, Dallas, San Francisco, Orlando, and Charlotte.

Get to know your Miss Congeniality 2018 from Sri Lanka.
Tutorial

3 Bold Eye Shadow Colors You Have to Try this Summer

Summer is a time to try to new things, be daring, exciting and bold.
Tutorial

Bare Makeup for the Summer

These past Miss Universe titleholders show us they aren’t afraid to bare it all.
Tutorial

How to Pack a National Costume

The National Costume competition is one of the most unique and highly anticipated parts of the Mi...
Tutorial

5 Feelings You Get While Voting

Cast your ballot, your vote counts!
ALL NEWS