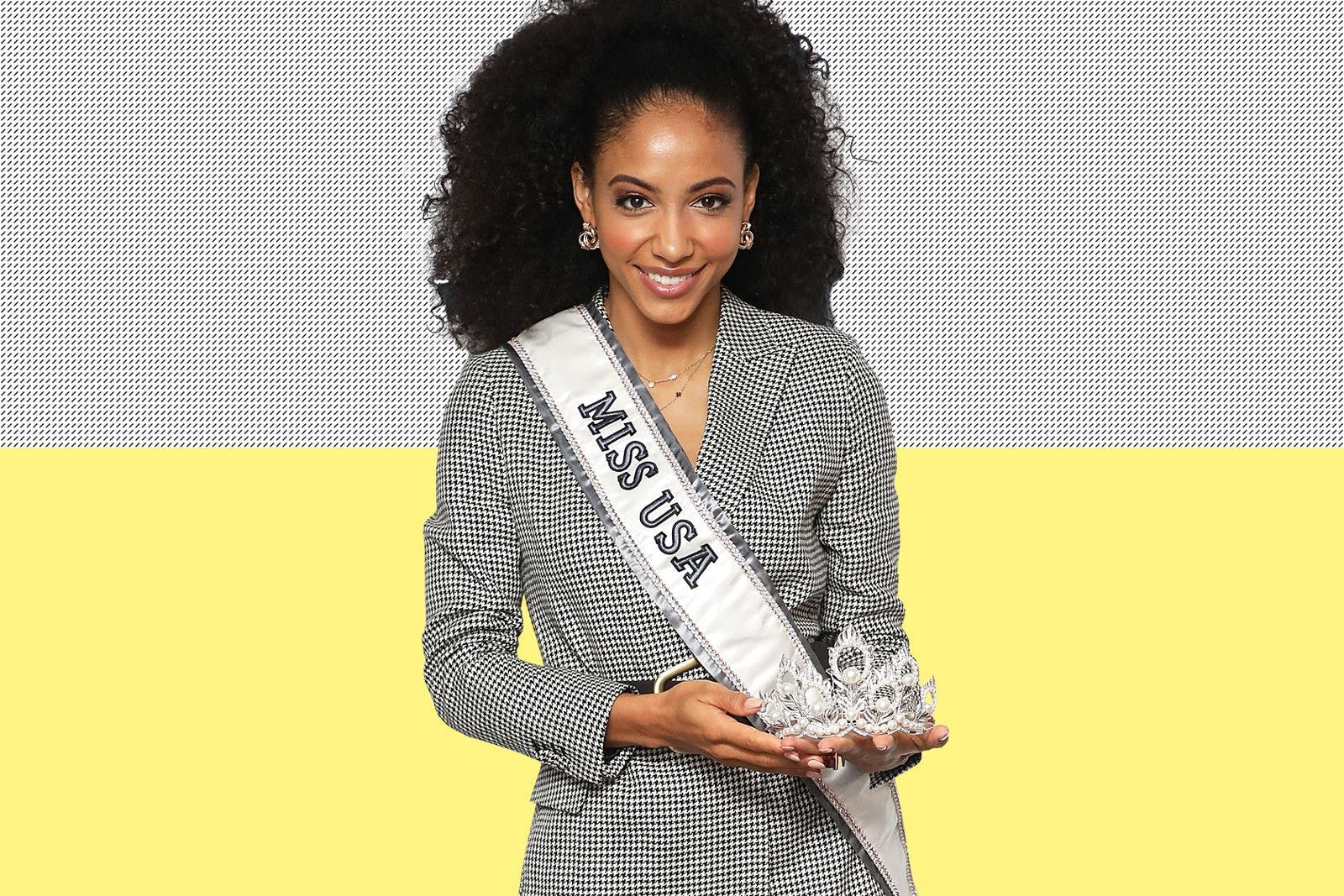 It wasn’t that long ago that America’s beauty pageants crowned their first black winners. The first black Miss America was Vanessa Williams, in 1983. In 1990, Carole Gist was named Miss USA and the following year Janel Bishop was crowned Miss Teen USA.

This month, for the first time in pageantry history, all three winners of America’s major pageants are women of colour. Cheslie Kryst, a 28-year-old lawyer, has been named Miss USA, while Kaliegh Garris, 18, is Miss Teen USA. Nia Franklin was crowned Miss America in September last year.

“One thing that shook me as profound was that when I was competing, I didn’t think about the fact that a black woman is Miss America, or a woman of colour is Miss Teen USA, or that if I won I’d be the third,” Kryst told Sunday Times. “I just thought each of us had earned our titles.

Kryst went on to add that the power of representation that comes from these three wins cannot be underestimated. “I’m a woman, I’m a woman of colour, and I’m young, which means that when I’m in a courtroom most people think that I’m a client or a defendant, not actually the attorney,” Kryst said. “I’ve been fighting stereotypes my entire life.”

The significance of having three black women hold these roles cannot be understated. As Franklin told the New York Times, it represents just how much America’s ideas of beauty have shifted over the last few decades. “It is important to little brown and black girls to see three strong figures, three strong women, African-American women that are doing so much great work,” Franklin said. “People will argue that race doesn’t matter, but race does matter in America. Because of the history, because of slavery.”

Historically, pageantry in the US has been a field dominated by white women. For many years black women were denied entry to the competition, and it was only as recently as the Eighties and Nineties that the first black winners were crowned.

There are still woeful levels of representation in beauty pageants, however, particularly for plus-size women and transgender women. And in a feminist world, can we really support a competition that judges women on their looks and bodies?

The Miss America pageant is trying to address this by banning the swimsuit component of the competition in 2018. For Miss USA, the diversity of the entrants, which included Alejandra Gonzalez, a woman of Mexican descent from New Mexico and the Native American and African American Triana Browne from Oklahoma, spoke for itself.

During the competition, Kryst spoke passionately about the importance of #MeToo and #TimesUp for women around the world. “I don’t think these movements have gone too far,” she said. “What [they] are about are making sure that we foster safe and inclusive workplaces in our country. That is exactly what I want to hear, and that is exactly what I want for this country.”

For Kryst, beauty pageants aren’t an outdated relic but, rather, a chance for women to become role models in their community.