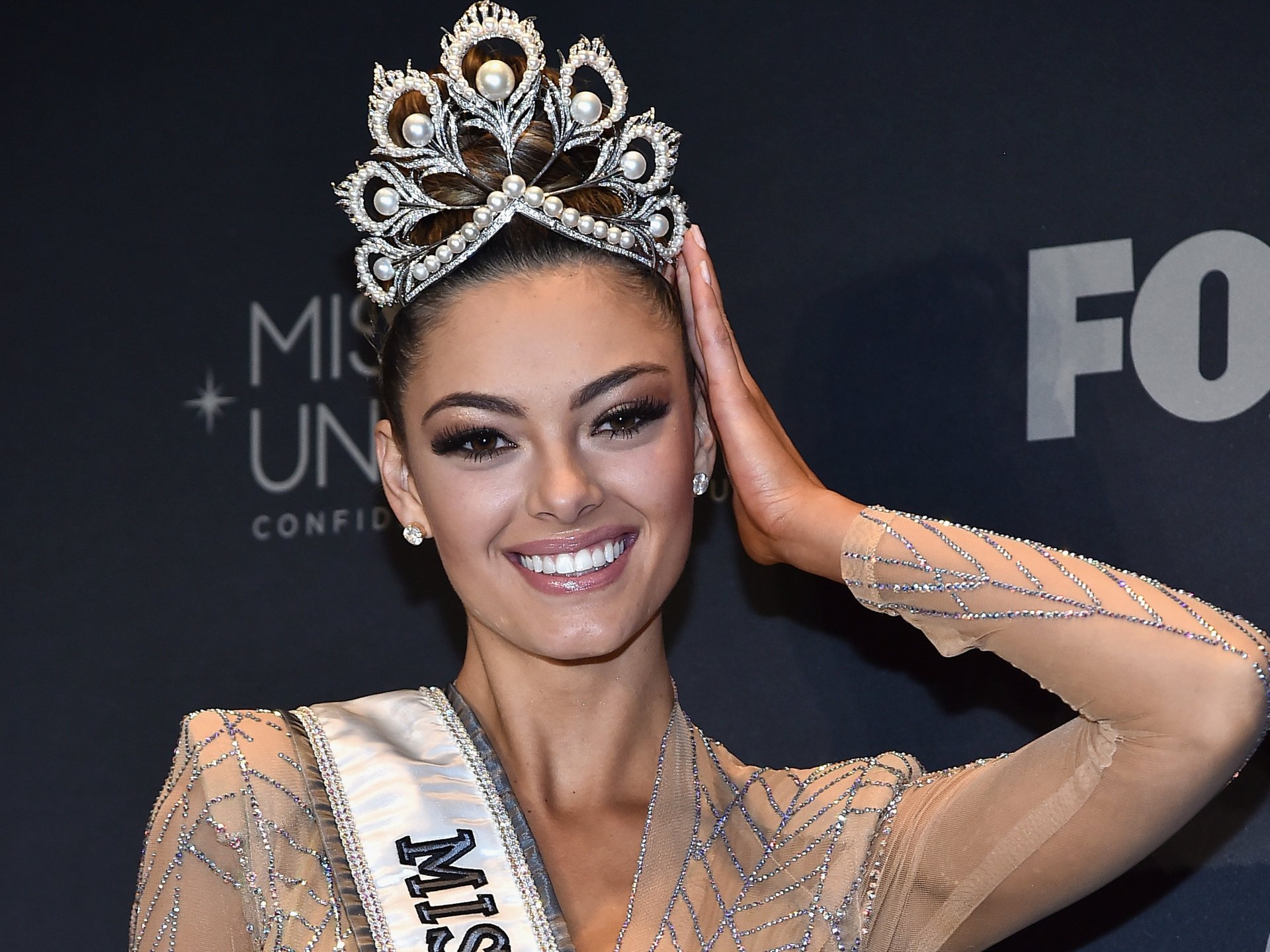 Miss Universe 2017, Demi-Leigh Nel-Peters, has made it her mission to empower women and keep them safe with her Unbreakable initiative, which she launched in 2017.

Her worldwide campaign was designed to empower women with the information they need to be mentally and physically prepared in the event of a violent attack. INSIDER spoke with Miss Universe 2017 about what led her to create this important campaign.

Nel-Peters was inspired to launch Unbreakable after her own violent carjacking experience in June 2017. While stopped at a traffic light in her native South Africa, her car was surrounded by armed men. She gave up her belongings but was able to survive the attack unharmed by using techniques she'd learned at a self-defense course.

"I'd completed a women's empowerment course about three months earlier," Nel-Peters told INSIDER. "I knew I couldn't go to a second destination with my attackers because things would not get better."

Instead, Nel-Peters decided she had to create a window of opportunity to escape. She remembered that striking her assailant in the throat would be an effective way to impair her attacker and free herself.

As her story was covered by the local news, Nel-Peters received requests from other women to share the experience. She saw an opportunity to create an environment for women to share their stories and learn how to protect themselves.

She collaborated with experts including Mark Grobbelaar, founder of the Woman INpowered course she had taken, and began hosting Unbreakable workshops in her home country to provide women with valuable and sometimes life-saving information. 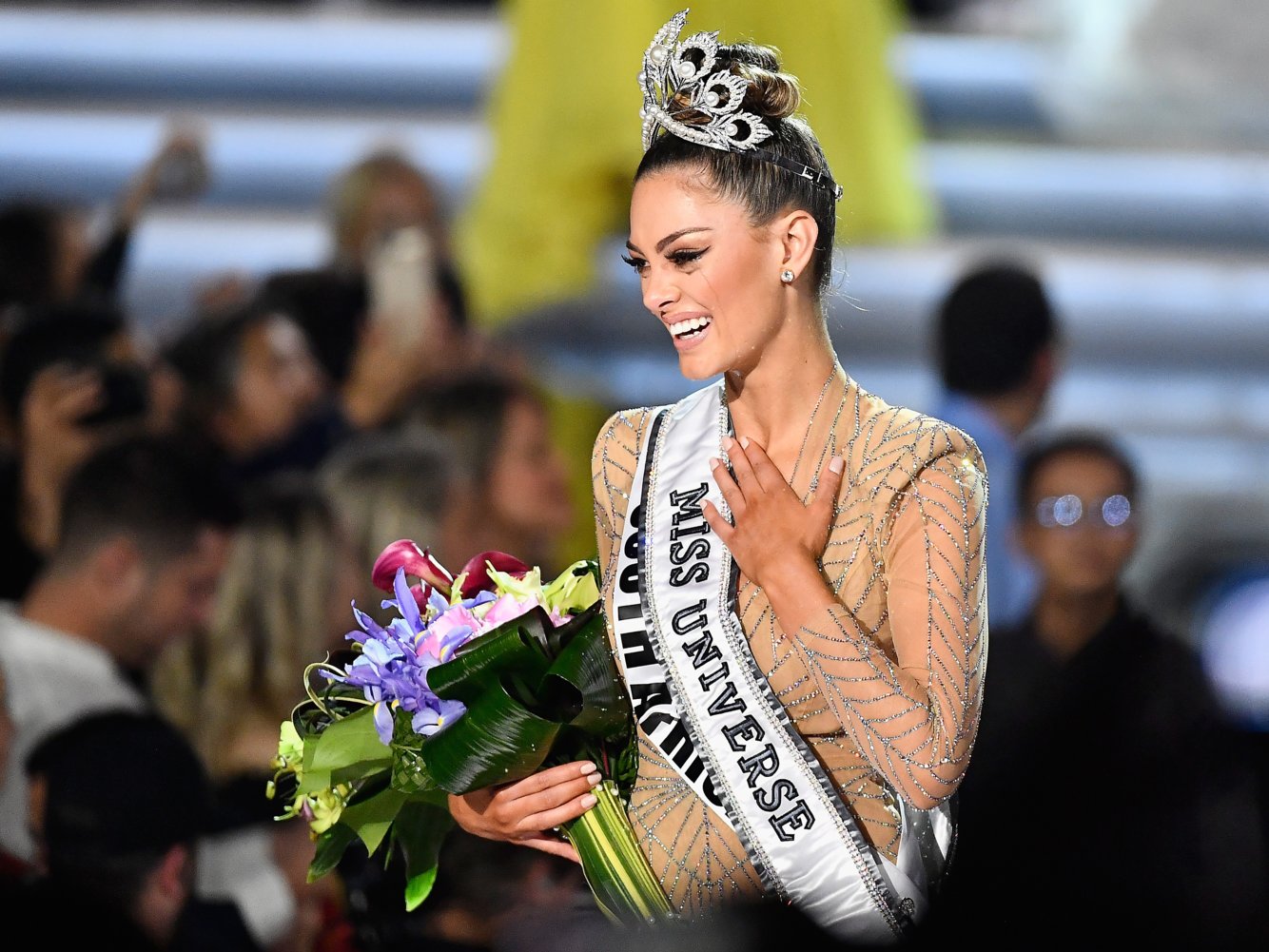 Some of the workshop attendees admit to holding on to the painful details of their attacks for years. She is grateful to be able to help empower women and give them the confidence to seek help in dealing with their pain. "Asking for help doesn't have to mean that you're weak," she said.

After winning Miss Universe, Nel-Peters used her title to expand the Unbreakable platform internationally. She went on to host workshops in other countries, including Indonesia, Mexico, and the United States.

Although she will be passing on the crown to a new Miss Universe in December, Demi-Leigh Nel-Peters has no plans on giving up on Unbreakable. In fact, she wants to make it even bigger.

"I'd love to turn Unbreakable into a foundation and work with safe havens to bring our empowerment workshops to the women they serve," she told INSIDER.

Demi will pass on her title Sunday, December 16 at 7 p.m. ET live on FOX from Bangkok, Thailand. Nearly 100 women will participate for the opportunity of becoming the next Miss Universe.