On Wednesday, March 8, Pia Wurtzbach confirmed her involvement in Asia’s Next Top Model and her contract with IMG, a global talent agency.

The former Miss Universe 2015, a guest judge on Asia’s Next Top Model cycle five, began filming the show during her reign. Pia Wurtzbach told Rappler that “it happened very close to the coronation night, which meant that I had to really make use of the time that I was in Singapore to shoot it.” 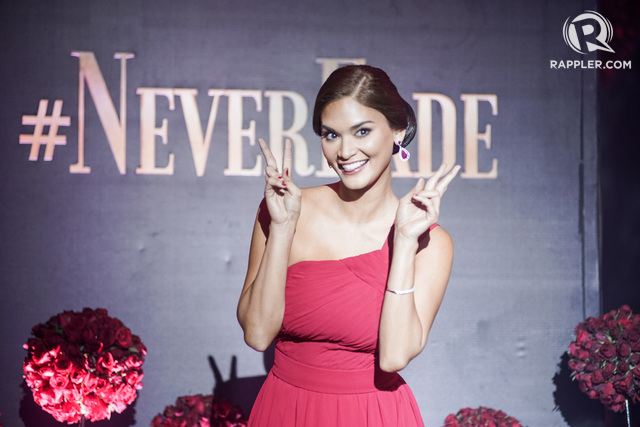 “Unfortunately, I couldn’t have a bigger role,” Pia Wurtzbach told Rappler, “Obviously Miss Universe was the priority, but I’m very happy to be part of the show. I think its exciting, I think it’s great, and you know what, let’s see if a Filipino will win this time.” 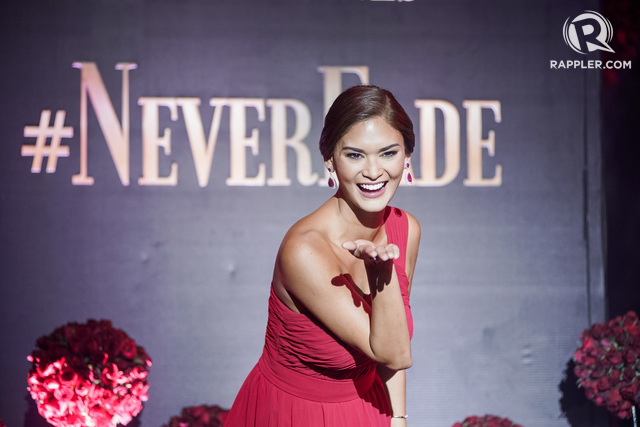 Pia Wurtzbach will be working with IMG Universe. “IMG is a very broad company and there’s a misconception that I”m with IMG Models, which I am not,” Wurtzbach told Rappler, “I’m with IMG Universe, so technically, I’m still with Miss Universe for three more years.”

Under IMG Universe, Pia Wurtzbach will have endorsements and advocacies similar to when she reigned as Miss Universe.

“I still have to go back to New York to report to Miss Universe, to visit Paula and Esther, and from there, we’ll see how it goes,” Pia Wurtzbach told Rappler.

Tune in to the pay-per-view special on watch.missuniverse.com
Events

MISS UNIVERSE is heading to ATLANTA!

LIVE from the CHI Lounge

Join us backstage during the MISS USA Competition for exclusive interviews with talent.
Events

A weekend of football and sisterhood.
Events

Even Supermodels Were Impressed by Catriona Gray’s “Lava Walk”

VOGUE: Gray’s “lava walk” first created a storm over the weekend when footage from the preliminar
Events